POLLEN PATH ENTERTAINMENT w/ Cody Frank and Tom Stajmiger, co-founders.
– DISCUSSION of their history of making films and how they started their film company and how they named it from Native American lore.
– Their previous 3 short films; “Nephilim”, “For the Love of Noodles” and “Bunker”.
– Their current project “Captive, Pray for
Sunlight”. Their need to raise funds for this production. www.captivethefilm.com. Also have a crowd funding campaign on Kick Starter that will begin on March 3. Will be shot in Albuquerque.
– Their next films will be feature films and will have bigger budgets.
– If you donate to them on Kickstarter, you’ll get one of the t-shirts shown in their photo on Joey’s website.
www.pollenpathentertainment.com 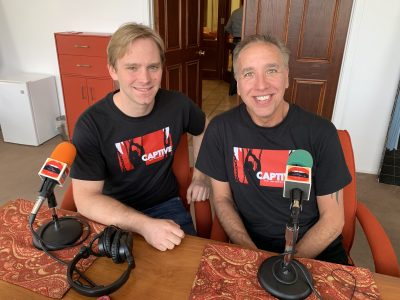 Posted in February
Rest in Peace 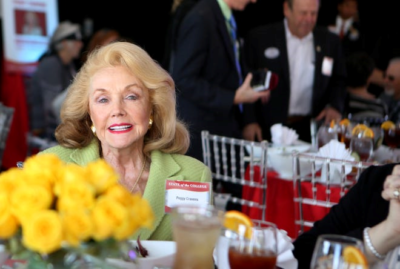 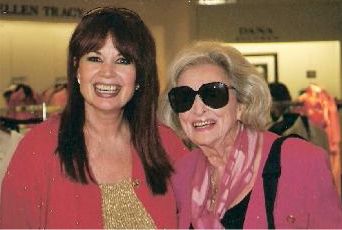