“AFTER FOREVER”
Kevin Spirtas
– Wishing Happy Birthday Wed., July 18 to Webb Lowe.
– His professional history on “Days of Our Lives” and being the “standby” for Hugh Jackman on Broadway for instance.
– His new Award Winning series “After Forever” on the Internet about “love, loss and new beginnings” that he created and co-produces w/ Michael Slade. Called “short form” on the Web.
– About 2 married men in their 50’s.
– Won 12 nominations from the International Academy of Web TV
– First 8 episodes in the first season take 88 minutes to watch online. Go to Amazon Prime and type in “After Forever”. Or can purchase any episode on line for under $2. Original song “My Forever”.
– Season II and Season III is in the works, w/ the same cast for the most part and then is shot like a movie is shot – out of order.
www.afterforevertheseries.com 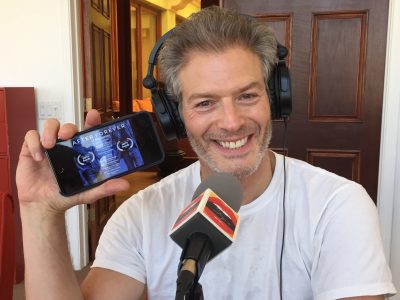 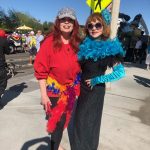 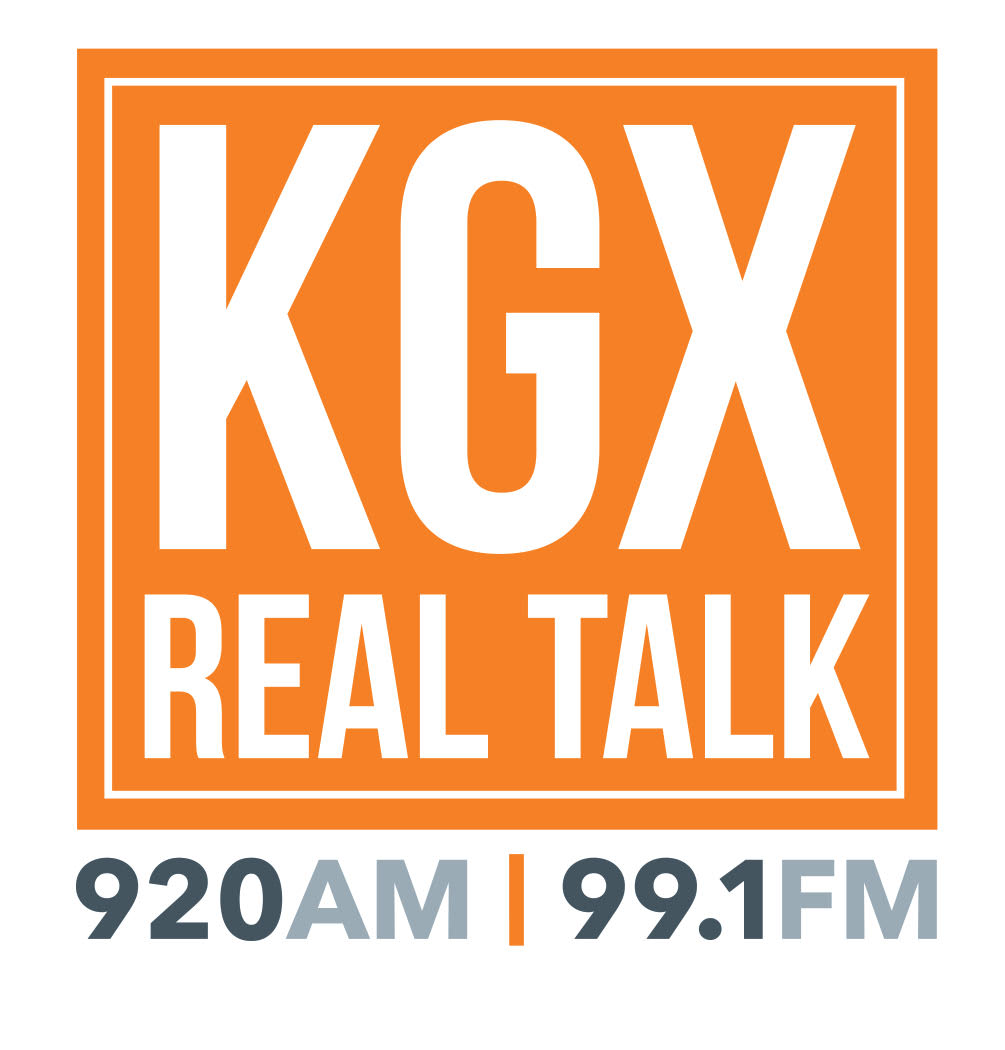 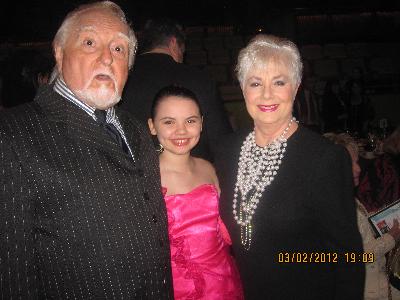