EISENHOWER HEALTH
Lee Rice and Katherine Pelland, (Eisenhower Health Sexual Assault Program Co-ordinator.)
– April is “Sexual Assault Awareness Month”. 1 in 5 women have been raped in their lifetime. Over 50% of Sexual Assault Cases are not reported. A sexual assault case happens every 2 minutes.
– The stereotype of sexual assault is that you “asked for it”, you were dressed inappropriately, you went there knowing it was dangerous.
– On College Campuses, “Yes means Yes”…..”No” doesn’t necessarily mean “no”, because you may be unable to say “no”.
– ONLY Eisenhower Health has a private SART room, because your body can be evidence as a crime scene…..it is on call 24/7. The longer you take to report, the less evidence that can be collected. Don’t shower, go to the restroom, etc., Males are sexually assaulted to a large extent…..Children too. Anyone over the age of 12 can consent to a rape kit.
– ONLY Eisenhower Health has a RAD (rapid dna result) program….if patients from other hospitals can’t get to EH, they will go to them.
– Katy is a Sexual Assault Nurse Examiner (SANE) are a part of the SART Team. 5 parts of the SART Team – Nurses, law enforcement, advocates, crime lab and D.A.’s office.
– Sexual Assault Response Team (SART)
www.eisenhowerhealth.org 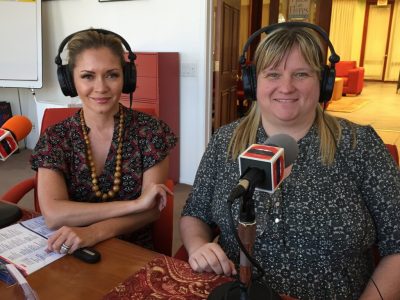 Posted in April
Rest in Peace 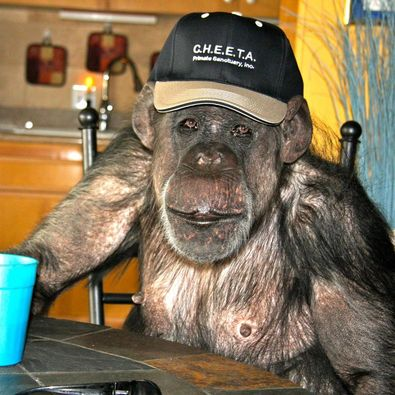 5.5 – R.I.P. Cheeta the Chimp. Loved those Tarzan Movies you starred in. Blessings to your long-time “keeper”/friend/”father” Dan Westfall. 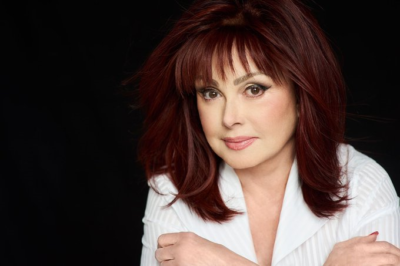 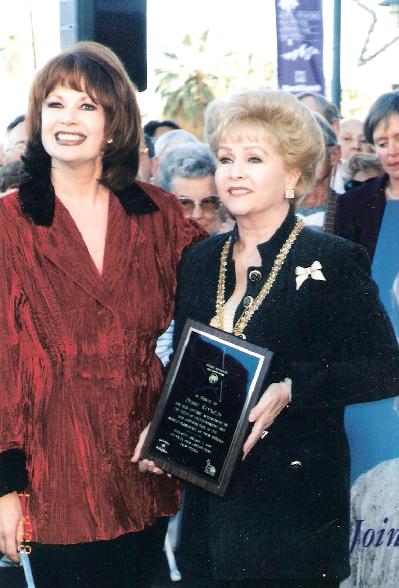